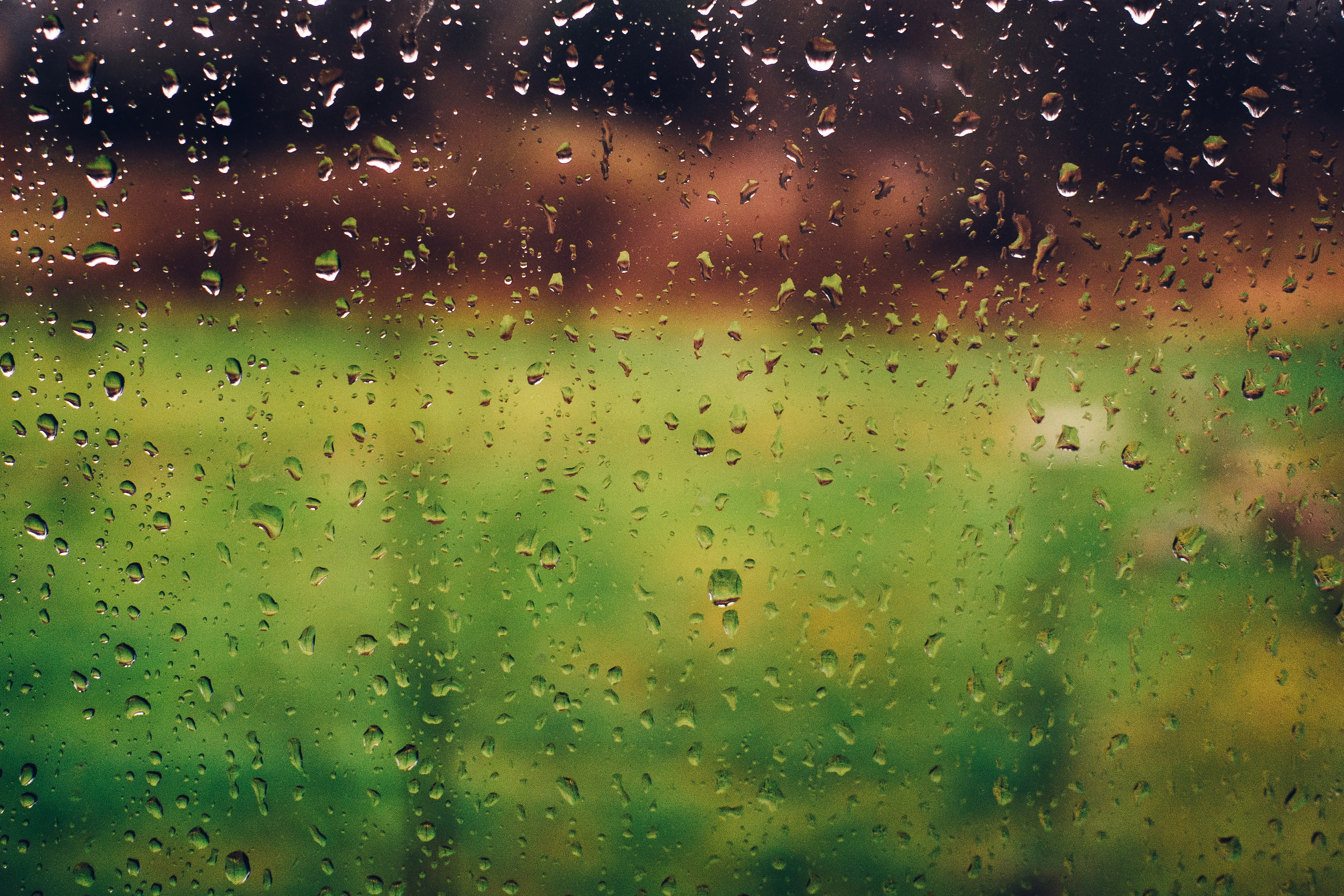 I woke straight out of a sound sleep the other night with a terrible ache in my chest and the conviction that if I didn’t get to hug Sophie, our nine-year-old grand-daughter, very soon,  I would . . . well, die. It was that simple and that serious.  I desperately wanted to hug them all—our three grandsons, our great nieces and nephews, the little kids next door.  And not only that.  I was aching to embrace my siblings, our friends from Mass, our neighbors, the monks—even my favorite checker at Trader Joe’s, where I haven’t been for nigh unto six weeks by now because the line is too long, the store too small, my mask too loose.

The chest thing was not metaphorical either.  There was a physical ache in the zone where (I am pretty sure) my actual heart resides.  It hurt so badly that I wondered if I were in the middle of a genuine heart attack.  But knowing I wasn’t going to go anywhere near a hospital no matter what, I shoved that thought aside. The grandkids, though.  Oh, God.  All of them growing older, week after lockdown week, growing their way out of childhood and into adolescence where they would be lost to me forever, at least in their sweetest and most innocent form.  The cruelty of it all, this damned invisible virus that was stealing time that I would never get back. Gone, gone, forever gone (and so and and so forth).

Though the worst of this sadness began to lift within a day or so, a smidgeon lingered on, destroying whatever joy I might have found during Easter. My gray mood was no doubt made worse by the chill and sunless weather, a depressing online Mass in Italian/Latin,/Greek but zero English presided over by a worn-out looking Pope, not to mention the stark absence of relatives around our table. In place of the usual ham and scalloped potatoes and laughter was a chaotic Zoom session involving several folks who, bless um, had clearly never Zoomed before. The bitter thought came in waves: Woe, woe is me.

One of the great-grand-daddies of psychology, not nearly as well known as he should be, was Evagrius of Pontus, a fourth-century desert father.  He is famous for his list of the “Eight Evil Thoughts.”  These thoughts are so powerful that when one of them takes us over, peace is impossible: charged up thoughts about eating, sex, money, and wreaking vengeance; dark thoughts about the futility of work and self-discipline; self-absorbed thoughts about social status and how we and we alone would be running the world if only other people weren’t such idiots. And last, the one I never understood until now: the weepy little demon of sadness.  Sadness? It just didn’t seem fair. How had sadness made this nasty list?

Monastic wisdom says that deep sorrow comes with being human. Where we get tripped up is when entirely justifiable sadness opens us up to something much more insidious and destructive: the woe-is-me of self-pity.  And the transformation of sorrow into self-pity can happen very quickly if we are not on top of things.  It had, in fact, happened to me. It took only a few days to move from the Sophie-inspired ache in my heart to my self-absorbed moping on Easter day.

If I hadn’t noticed (the monks call this “watching the thoughts”) and if I hadn’t made up my mind to fight back (the monks call this “guarding the heart”), I might have entirely missed the strange beauty of this Great Pause—this entirely unexpected springtime sabbatical that is keeping me from hugging, but not from loving, my sweet Sophie and all the other people in my life.