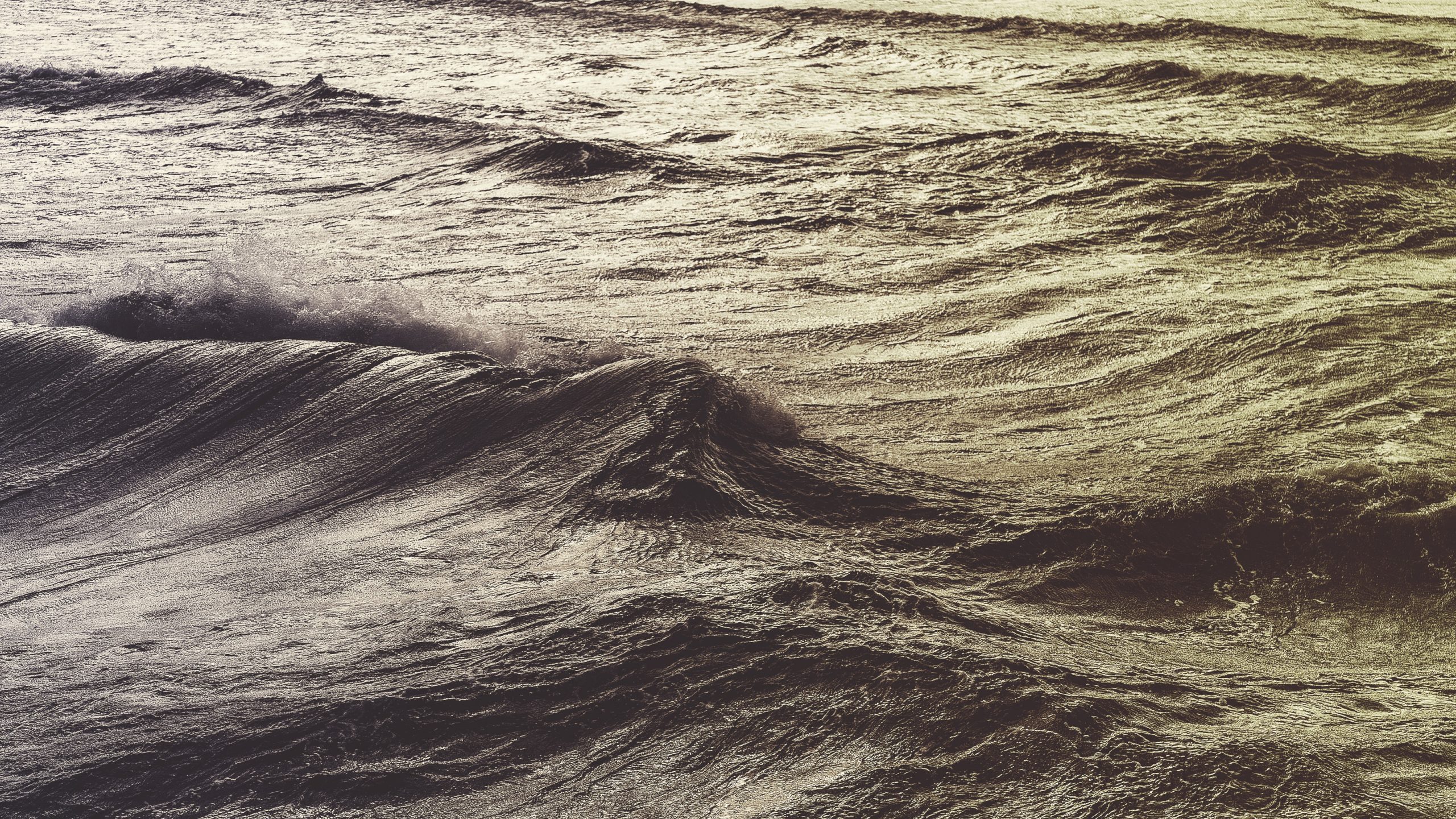 Last summer, during the height of the first Covid wave and the run-up to the election, I met a guy in his thirties—clearly intelligent and well-educated and curious about life—who confessed that he had no idea what to believe anymore.  No idea? I said.  Really?

None, he said sorrowfully.

Though he fully admitted he was getting most of his information from the Internet, which clearly had a lot to do with his state of utter confusion, it seems to me that blaming the Internet for his inability to distinguish truth from lies, real information from disinformation, facts from myth, did not go far enough.  Something else, something deeper, was wrong here.  He was like a man who’d been cast adrift in the middle of the ocean without a floating plank in sight.  All he could do was dog-paddle aimlessly in circles and hope that no shark found him there.

So with apologies ahead of time to the many philosophers throughout the ages who’ve devoted their lives to the incredibly thorny (and possibly unanswerable) question of Truth with a capital T, I’d like to suggest four ways we non-philosophers can save ourselves from my young friend’s wretched fate.  I offer these as practical suggestions, not as “proofs.”  They are simply questions anybody can ask when presented with questionable facts.

1)  Do these “facts” meet the standards of basic common sense?

2)  Does believing and acting on these “facts” lead to a good end?

3)  Is the source of these “facts” trustworthy?

And do “no” answers to any of these questions insure the alleged facts are false?  For example, doesn’t the statement “it is possible for human beings to fly across the country in five hours at 37,000 ft.” flunk the common sense question?  It sure did a hundred years ago.  But by now, we’ve seen that this “fact” has held up over time, that millions of people just like us can attest to it through personal experience, and that it’s a great thing to get to our destination way faster than we would if we drove the whole 3,000 miles.

The good news is that we can run all kinds of alleged facts through these four little checkpoints in order to figure out who’s likely telling the truth and who is probably lying—or at the very least, is totally misinformed.  The point is that even though it takes an open mind and some hard thinking, it’s definitely possible to make that distinction.

And that is a lot better than dog-paddling in circles like my discouraged young friend.